Splatball was Minnesota’s first exclusive low impact indoor paintball center. We put a twist on traditional paintball! The enhanced paintball experience at our establishment isn’t just due to our facility, playing area or our staff. We specialize in paintball for kids and adults! The modern game of paintball has evolved into one of the funnest pastimes in MN.

Until recently, paintball has most commonly been associated with being painful and leaving unwanted bruises and welts. Now with the incorporation low impact paintball guns both kids and adults can now enjoy paintball with less pain! 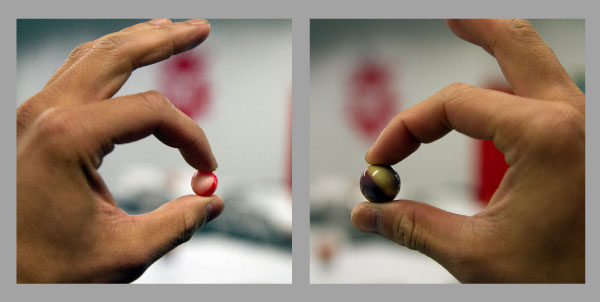 The data is striking (literally)! The low impact paintball format we use at Splatball is less than a third of the impact of the traditional paintball commonly used at other paintball fields. Best of all, that 2.68 ft lbs of force is the amount of force the ball has when it leaves the barrel of the paintball gun. We don’t allow players to shoot one another that close. Most shots occur at a distance, which means you’ll feel even less of an impact when you’re hit.